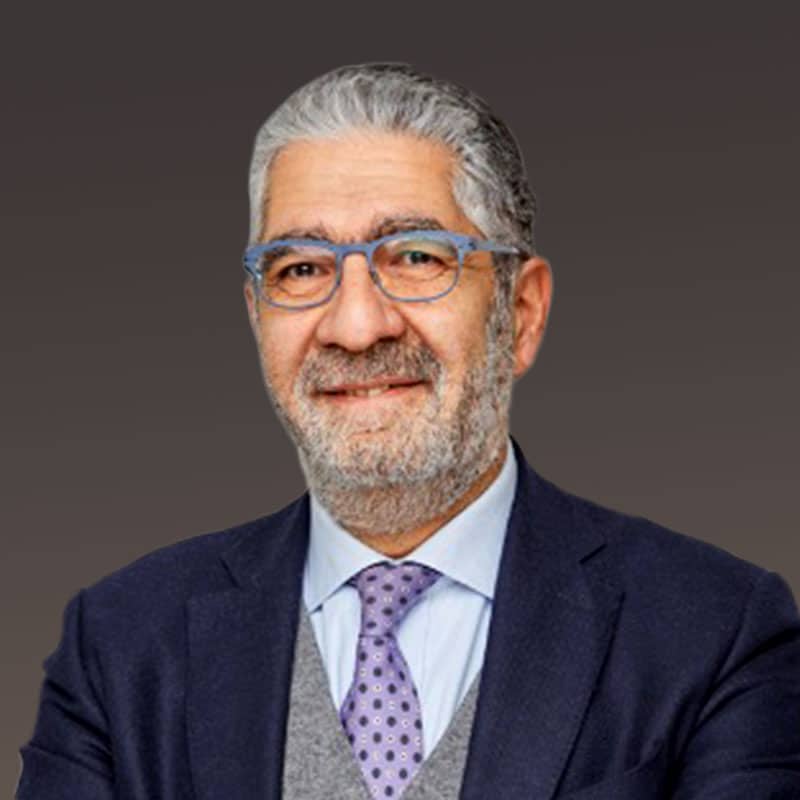 Giorgio is educated in finance and business administration at the University Luigi Bocconi in Italy and operates as Head of Mergers & Acquisitions at UBI Banca SpA. Giorgio serves as board member of Xbrane Biopharma and Axxam SpA. Giorgio has previously been Head of Advisory – M&A Division at CentroBanca. 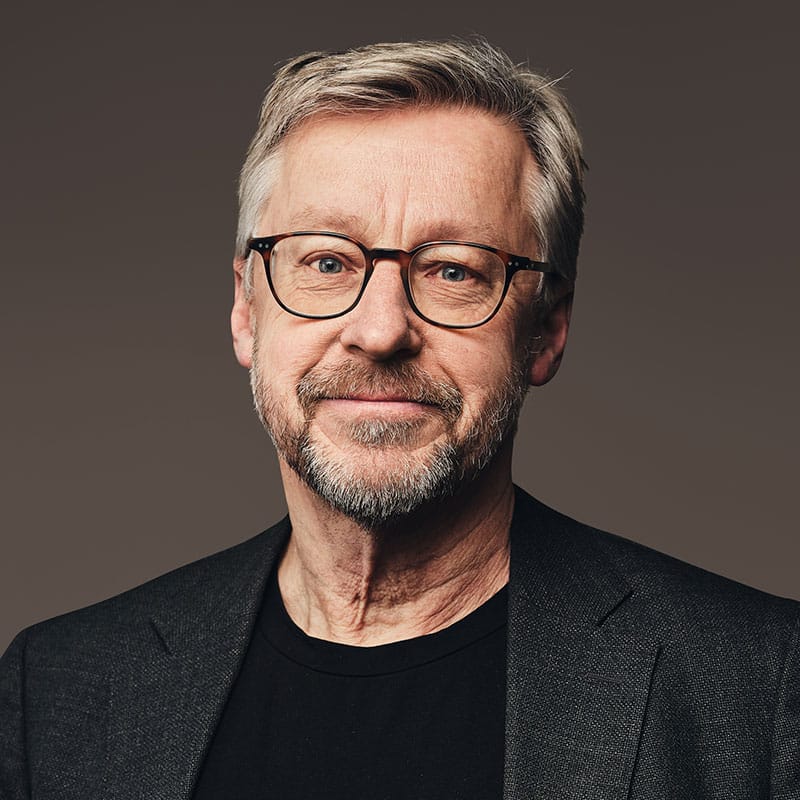 Mats has almost 40 years of experience from real-estate, finance and intrapreneurship. Mats has spent several years to develop the city center of Stockholm. Mats assists EHAB with general corporate advice and with investment committee work. 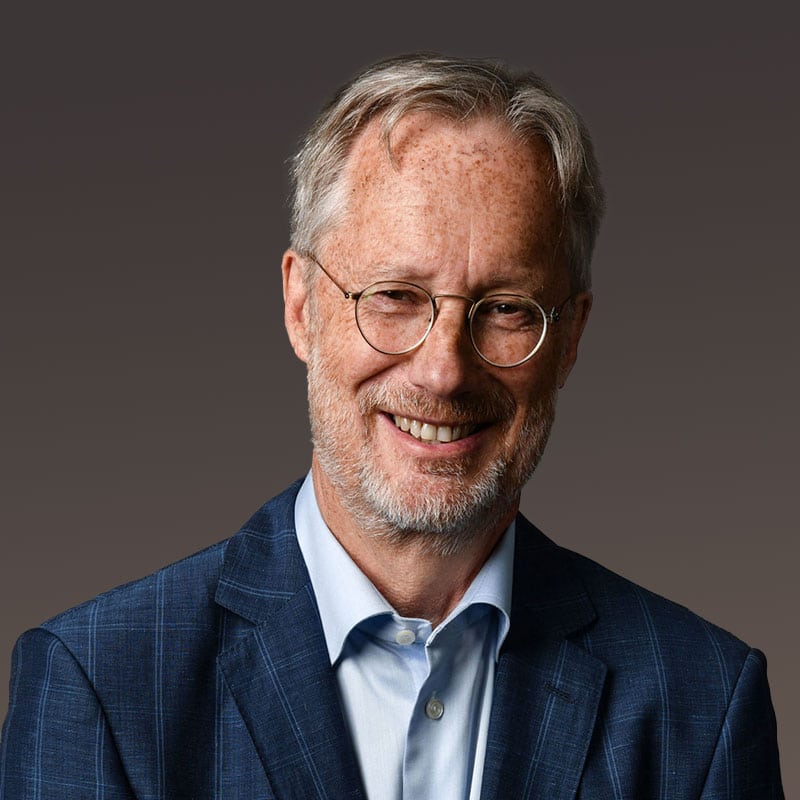 Professor at Royal Institute of Technology

Pontus Braunerhjelm is a Swedish economist who works as a professor at the Royal Institute of Technology (KTH), where he is head of the Department of Industrial Economics and Management. He has previously been Secretary General of the Swedish government Globalization Council and until 2014 CEO of the Swedish Entrepreneurship Forum. Pontus received his doctorate in international economics from the Graduate Institute of International Studies in Geneva in 1994, and a doctorate from the Jönköping International Business School on knowledge capital, firm performance and network production. Pontus was elected in 2009 as a member of the Royal Swedish Academy of Engineering Sciences.

Partner and lawyer at Gernandt & Danielsson

Mikael has over 20 years of experience from broad transactional work, including M&A and debt and equity capital markets, within a large number of different sectors. Mikael has over the years participated in numerous transactions, many which stand out in the market for their size and/or complexity. Mikael also regularly serve as board member in public and private companies and otherwise act as senior advisor to several boards and managements within the corporate sector. Mikeael assists EHAB with complex advisory services and board work. 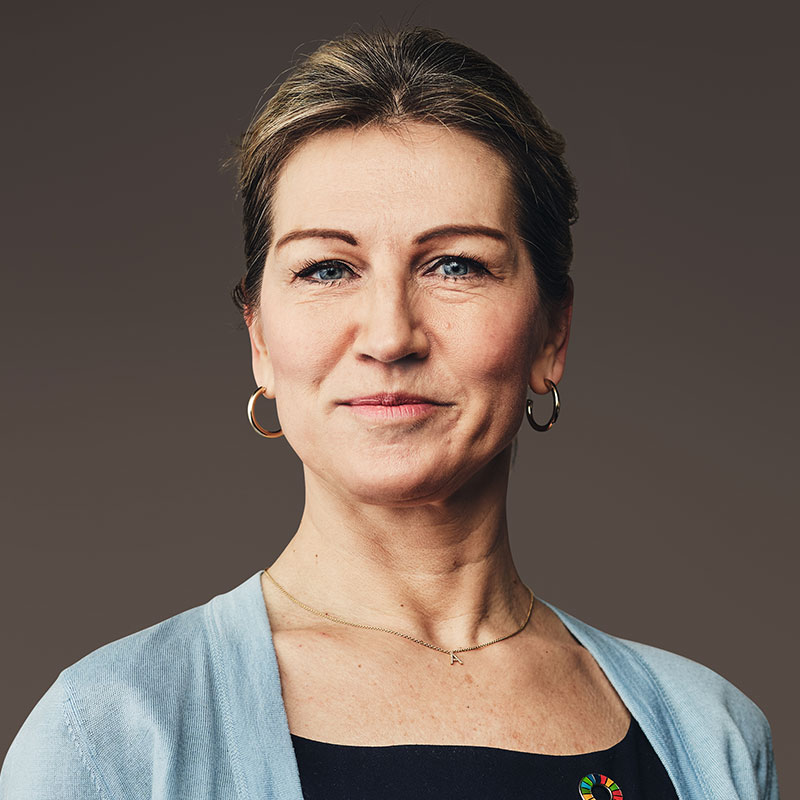 Board Professional focused on audit, esg and financial reporting

Annika currently serves at the boards of Airtel Africa plc, Truecaller AB and Unzer Group GmbH. She is a member of the Nasdaq Helsinki Listing Committee and an advisor to strategic communications firm Kekst CNC. She has previously held positions as the executive chairman of the Council for Swedish Financial Reporting Supervision, Head of Market Surveillance at Nasdaq Nordics and as Head of Unit, Prospectuses, Exchanges and Clearing Houses at the Swedish Financial Supervisory Authority. Annika holds a LLM from the University of Helsinki and a LLM in Banking and Finance Law from King’s College London. 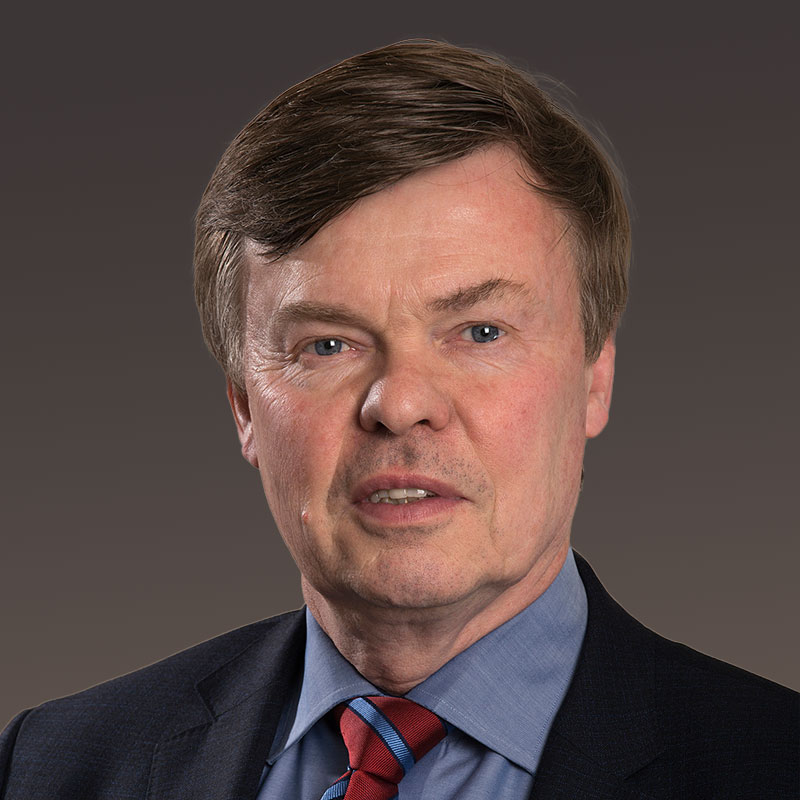 Dr. Björn O. Nilsson is an entrepreneur and industry leader, mainly in the biotechnology sector. He is a professor from the Royal Swedish Academy of Engineering Sciences and has a Ph.D. in Biochemistry from the Royal Institute of Technology (KTH) in Stockholm. Dr. Nilsson is the founder of Ursus Innovation, a business and technology consultancy company, and has extensive experience from several management, executive and board director roles in the business sector, in academia, in the public sector and in several non-governmental organisations. Dr. Nilsson has been awarded many prizes including recipient of H.M. The King of Sweden's Medal of the 8th size with the ribbon of the Order of the Seraphim (in 2016). Dr. Björn O. Nilsson assists EHAB with different kinds of business advice. 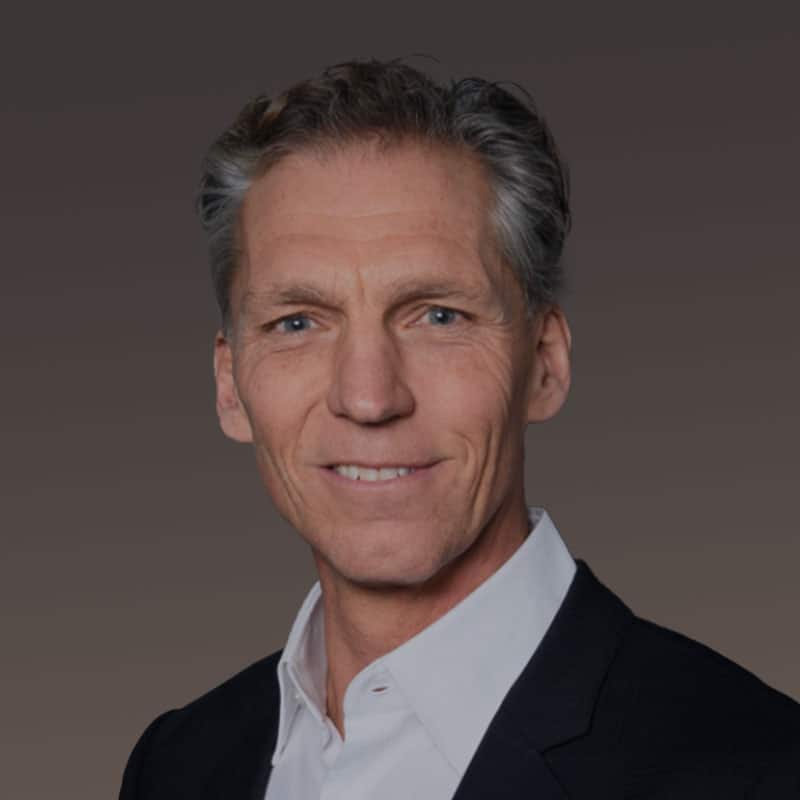 Investor and former Partner at Accenture

Christer is a seasoned business executive and inspiring leader with experience from creating and driving organizations that create great results. Christer’s professional interest and expertise lie within analyzing, driving and implementing change within IT, strategy, processes and organization. With over 20 years of international experience from Accenture, Christer has extensive experience from managing and leading consultant organizations, international sales and implementation programs. Christer has held several board assignments since 2011. Christer is the chairman of the Board at Burt Intelligence, Hidden Dreams, Mirovia and Novedo. Christer assists EHAB with board and strategy work. 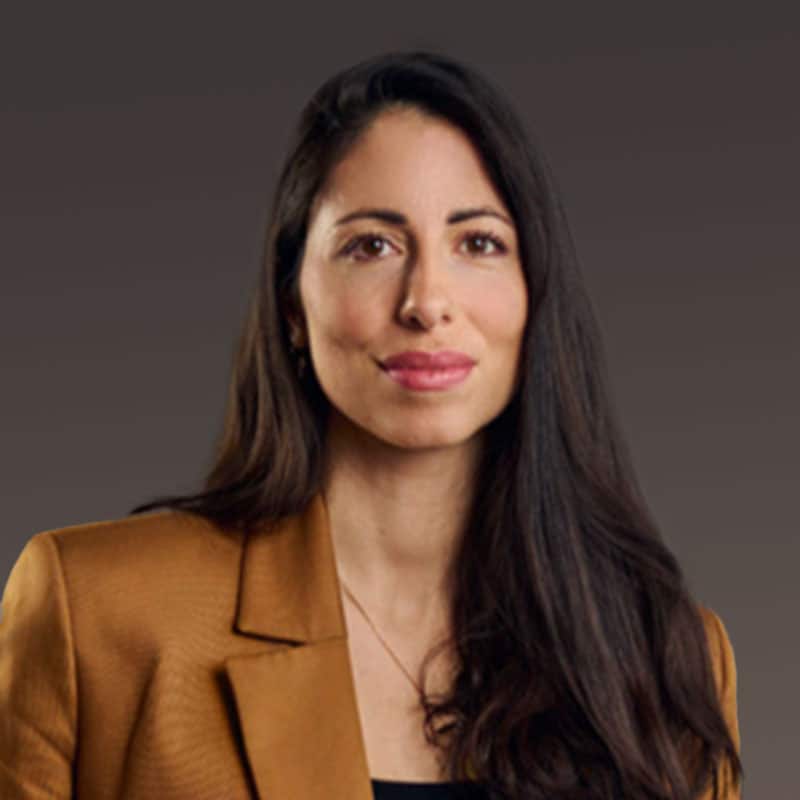 Susanne Najafi is a Swedish tech investor and serial entrepreneur. She holds a MSc in Economics from SSE and Cems MIM and has founded more than ten companies and carried out multiple exits. In 2016, Susanne founded the venture capital firm BackingMinds to increase diversity in the European startup scene by investing in the blind spots of Venture Capital. She has held international positions at Procter&Gamble and has served in many boards of both listed and startup companies. In addition to be ranked #1 at 40 under 40’s list of Sweden’s Top Serial Entrepreneurs and #1 of Sweden’s 100 most Inspiring Leaders, Susanne has been awarded Pioneer of the Year by H.M. Carl XVI Gustaf, the King of Sweden, for her work to democratize venture capital. Susanne assists EHAB with expansion strategy, company building, board work, digital and tech know-how. 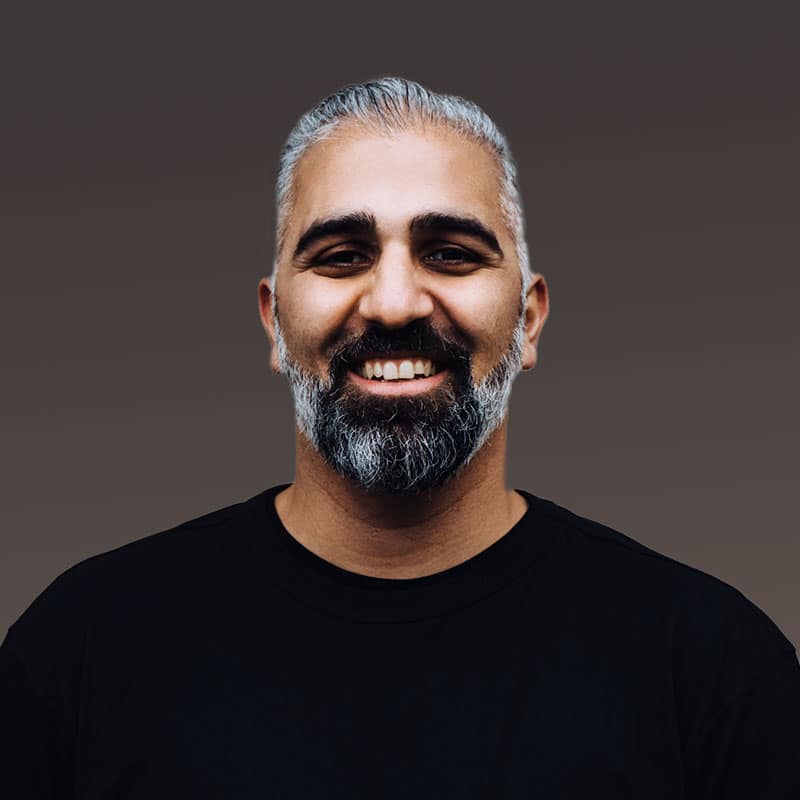 As a serial entrepreneur Kamjar knows what it is like to walk in a founder’s shoes. Kamjar has extensive experience within M&A, innovation and company building and has worked with several pan-European transactions. He holds a LLM from Uppsala University. Kamjar assists EHAB with strategy work. 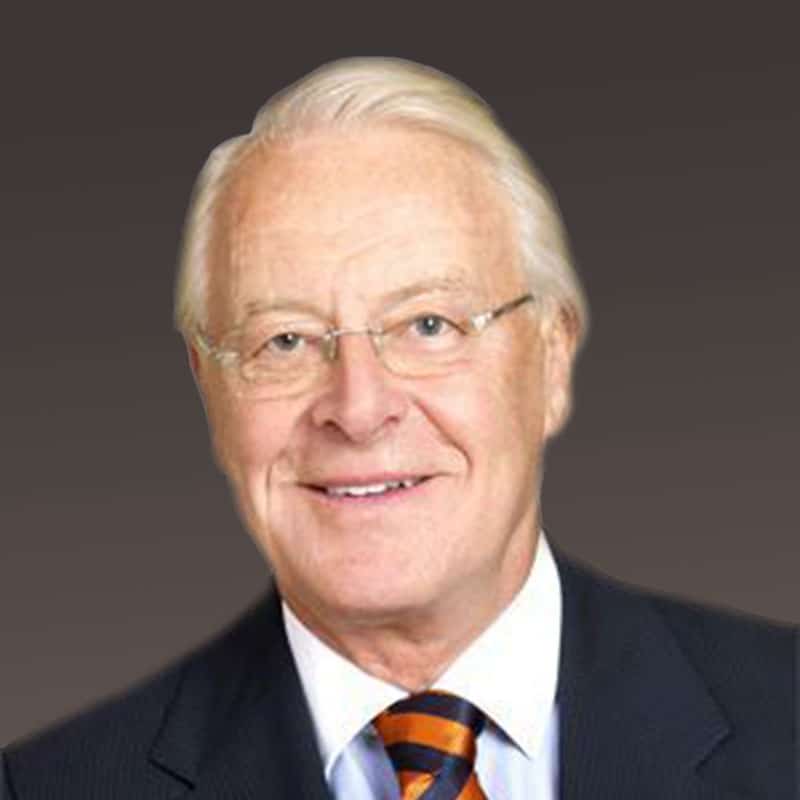 Claes de Neergaard, MSc in Economics and Business Administration, is a senior corporate professional with extensive experience from the financial, corporate and real estate sectors. Claes is a former CEO of Industrifonden, chairman of the Nordic Investment Bank and AP3, Vice President of the European Investment Bank, Executive Director of EBRD in addition to numerous other corporate board assignments. Claes is a member of the Royal Academy of Engineering Sciences. Claes assists EHAB with corporate and financial strategy. 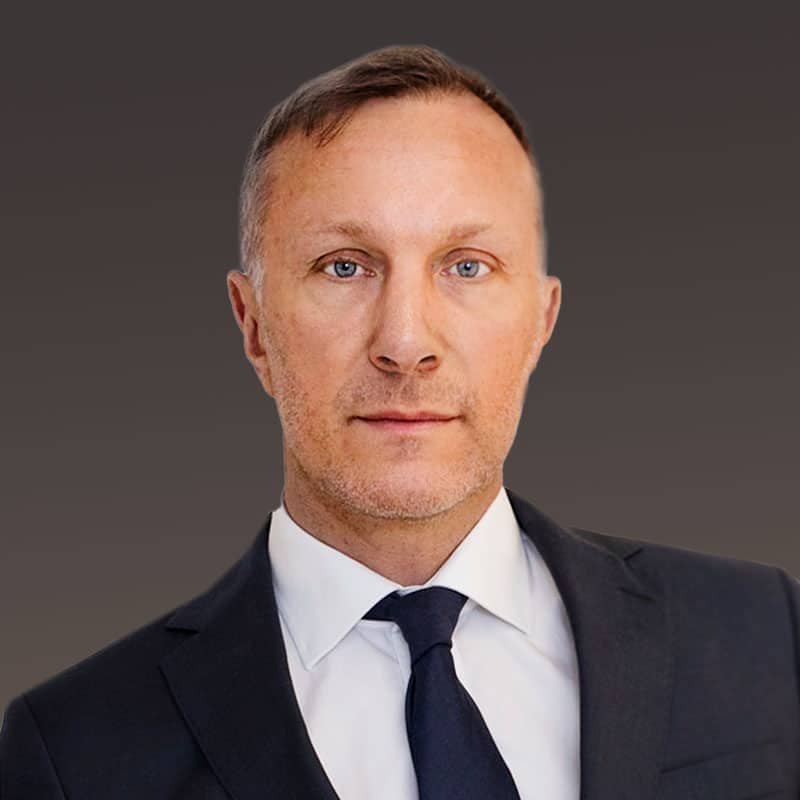 Fredrik has several years of experience from the Magnolia group and has held several C-level positions, worked in investment committees and boards. Fredrik is a private investor and currently has several board assignments within, inter alia, Magnolia and Novedo. Fredrik assists EHAB with coporate advisory services and board work. 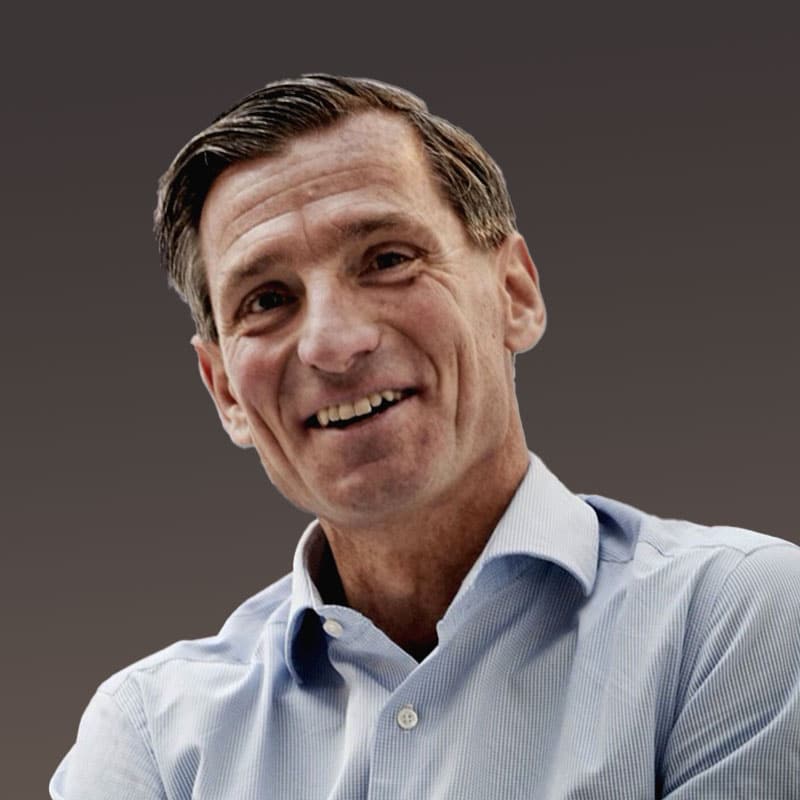 Kjell has worked as an inspirator for several companies and organizations such as Spotify, Google, H&M, G&E, Volvo and Nordea. Kjell was elected as Sweden’s best lecturer in 2009 and has developed and written three books on leadership and coaching models, applied globally. Kjell has coached world stars within sports, such as Sir Nick Faldo, Annika Sörenstam, Denis Shapovalov, Peder Fredricson and national teams. Kjell’s passion is finding the answer to the question: “What is the difference that makes the difference, to create success?”